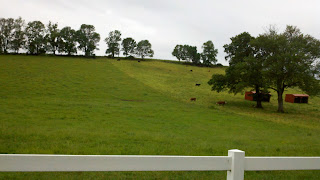 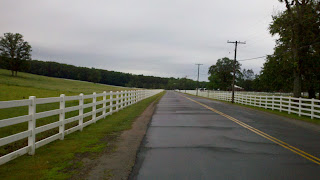 March 11, 2011
Genius This Mini PB cup Blizzard is worth 10 Weight Watchers points plus vs a Small PB cup Blizzard which is worth 16 Weight Watchers points plus. Mini blizzards are great when you want something sweet on occasion but don't want to kill yourself with tons of calories (there are still more calories in a mini blizzard compared to a cup of carrot sticks however).  This PB cup Mini Blizzard was perfect size and hit the spot. Here is the download on 'nutrition' for the Mini PB cup Blizzard ( http://www.calories-nutrition.buddyslim.com/dairy-queen-blizzard-mini/ ): Mini PB Cup Blizzard
4 comments
Read more